Vietnam has spent more than 30 years developing the country’s foreign language education and creating a strong connection between Vietnamese people & English. The purpose is to get ready for the challenges that integration brings.

1. The dominance of English in the world:

In the 1920s of the last century, the British Empire covered 24% of the Earth’s total land area. Education in English was spread throughout its colonies from West to East. And when the colonized countries started to gain independence after World War II, the English language still maintained its influence by being selected as an official or national language. 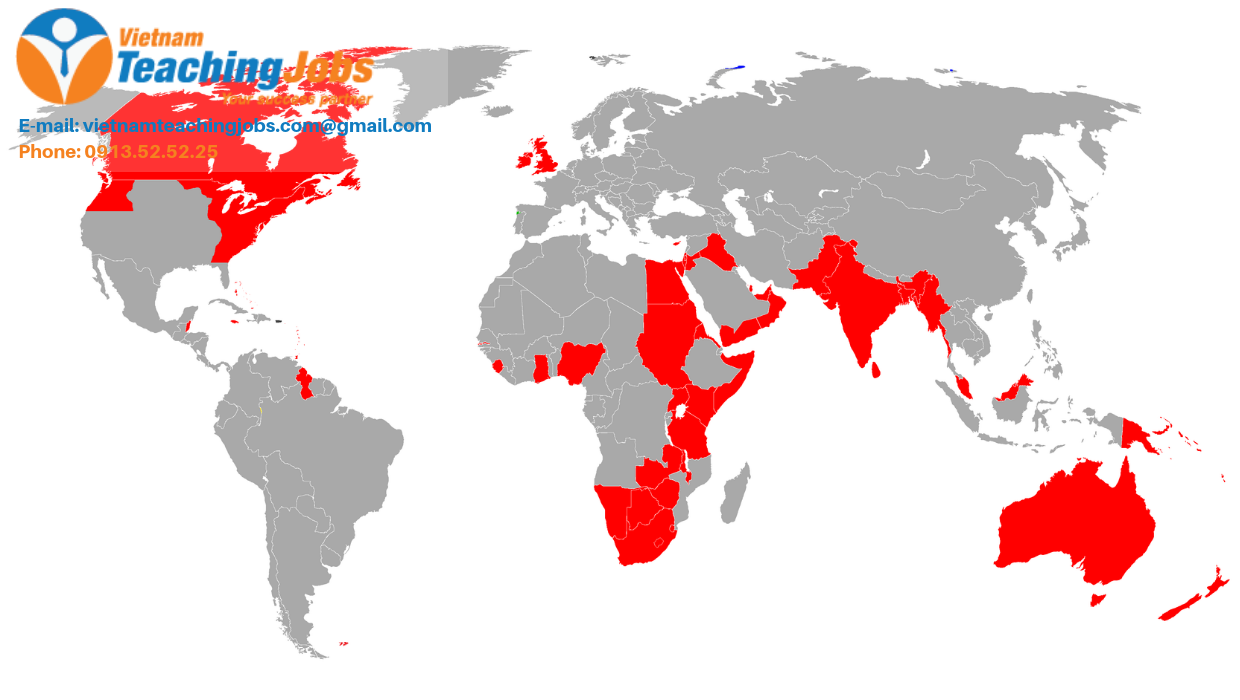 The British Empire at its peak.

The following period was the rise of the United States in all aspects: culture, politics, economy, technology, …  And since the 1990s, with the help of the Internet, English has continued to creep into every corner of the world.

Today, English is considered the most popular language in the world. More and more people have known English. No matter where you go, you can still communicate with another person easily by using English.

But it doesn’t mean that English will stop growing. With high adaptability, this language is still developing to become suitable for the new era.

2. The benefits that English can give Vietnamese people:

The Vietnamese Government has always strived to improve the quality of foreign language education. Especially in the period of starting international integration, the demand for foreign languages in general and English in particular increased sharply.

No Vietnamese can deny the importance of knowing English. When integration brings about many opportunities for the country’s economy and tourism, English immediately becomes a required tool for everything to go smoothly.

Moreover, knowing English might get you a chance to work with an international company, where the salary is attractive, or easily travel to another country to have memorable experiences. 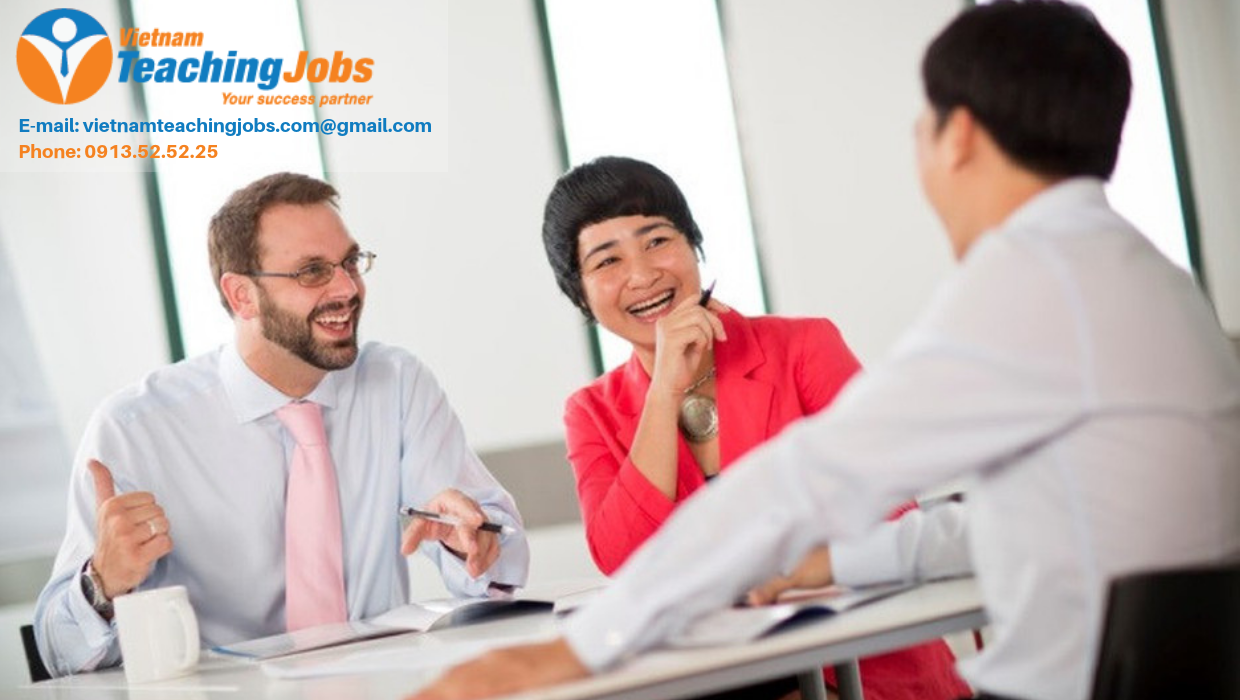 Increasing the chance of getting a job is the reason why many Vietnamese learn English.

3. The roles of foreign language teachers:

As more and more foreign companies invest in Vietnam, the country’s job market is expanding, as well as the standards are getting higher and higher, especially about English proficiency. That’s why the demand for foreign language teachers is increasing in Vietnam: To help people improve their English skills.

Foreign language teachers play an important role in human resource training. They are those who provide the necessary knowledge for their students to maximize their potential in the international market.

Many parents made their children learn English very early. They are very focused on teachers’ qualifications and expertise. Therefore, the demand for foreign teachers as well as Vietnamese teachers is increasing. 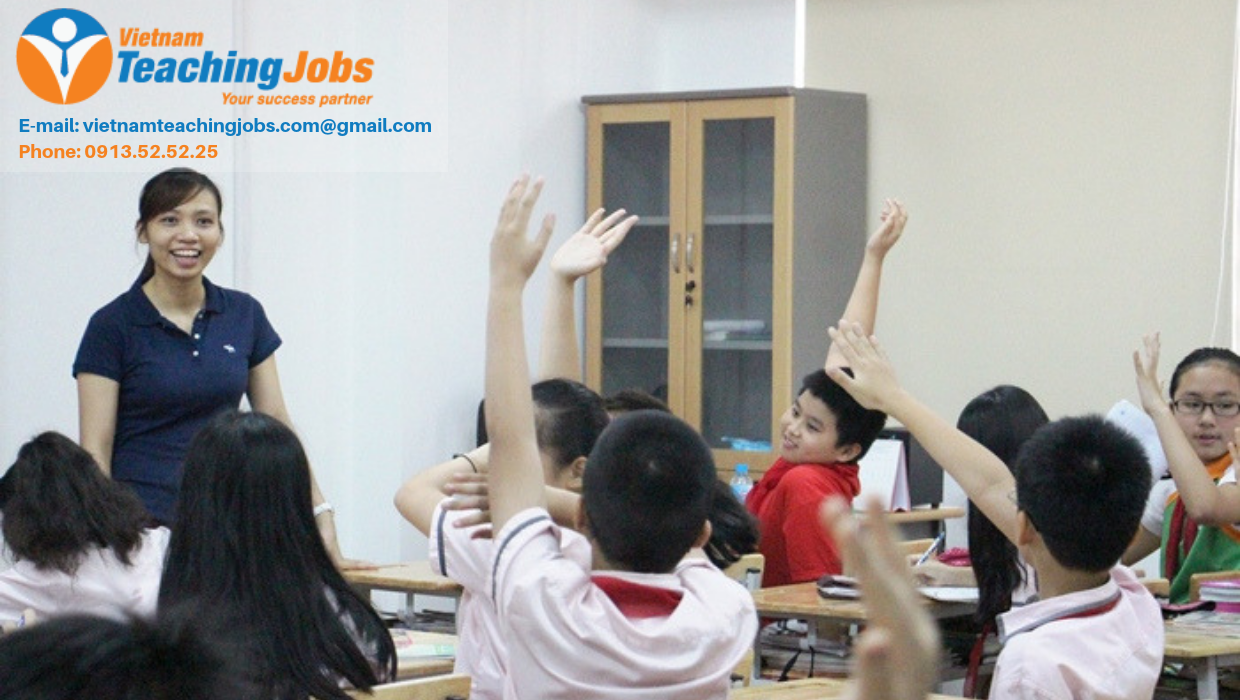 With such a potential market, why not take the opportunity to have a good job? With the help of Vietnam Teaching Jobs, your application process will be much simpler. Submit your CV here!

Luz Carrascosa
Jun, 03
Other
View all