Hitting the road in Vietnam is a major fear for many ex-pats when residing here. It would be more frightening if you decide to use a motorbike as your daily means of transportation in our country. Refer to these 8 most frequent mistakes when driving in Vietnam in our article now! This advice would definitely help you survive on the craziest rides you take every day in our country.

8 Most Frequent Mistakes When Driving in Vietnam

Starting from January 1, 2020, Vietnam National Assembly released a decree about the fine for those who drive any sort of vehicle after consuming alcohol.

Drivers who violate the highest level of intoxication (level 3) can be fined between 30 and 40 million dong when driving in Vietnam. If the alcohol concentration in the blood exceeds 80 milligrams per 100 milliliters or 0.4 milligrams per liter of breathing air, you can be deprived of the right of using your driving license for 22-24 months.

When you ride a motorcycle, the fine can be from 6-8 million VND. Moreover, you can lose the right to use the driving license from 22-24 months. Meanwhile, bicyclists are from 400-600.000 VND.

So, if you come to a party that involves drinking alcohol, (even a little), you should ask someone to give you a lift or call a cab/taxi, which ensures your safety and avoids getting caught by the police officers. 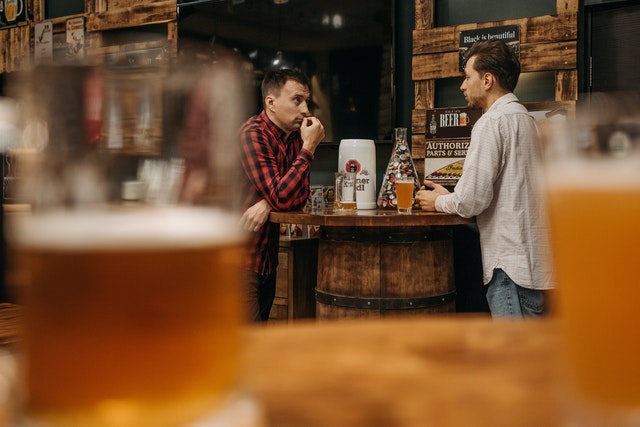 Use a mobile phone or audio equipment while driving in Vietnam

If you tend to listen to music or the radio while driving, it is advisable for you to give up this habit when residing in Vietnam. Because it looks like you don’t commit any crime, but you can also incur a significant penalty. Not to mention, you can lose your driver’s license!

A fine from VND 600.000 to VND 1.000.000 is imposed on vehicle operators using umbrellas, mobile phones, audio equipment (except hearing aids). In comparison, it can be about 80.000 VND to 100.000 VND for drivers of bicycles, motorbikes (including electric bicycles), and other rudimentary vehicles.

Go past the red light

Passing the red light on the road is quite a common mistake for many road users because sometimes they are so busy getting to work quickly that they do not care about light signals when driving in Vietnam.

If you’ve ever thought about doing so, think twice. Since the police tend to appear at the most unexpected time and place, your chances of being busted by them are undeniably high.

An accident is more likely to happen when you don’t change lanes without signals. So don’t forget to turn your signals on when you plan to do it so that the latter can know and avoid a collision. One’s failure to turn their signals when changing lanes can result in a fine from VND 400.000 to VND 600.000

Forget to bring your driver’s license when driving vehicles

Every driver in Vietnam must have their driving license and vehicle registration with them at all times when driving. Failure to bring these documents will result in a fine ranging from 100.000 VND to 600.000VND.

Please be noted that you cannot use a notarized copy to replace the original when asked by the police. If you don’t have it, you are considered to have violated the rules.

You can see the situation of carrying 3 people per motorbike on the road in Vietnam. However, it’s actually pretty dangerous and you’re likely to be fined from 200.000-300.000 VND once you’re spotted. In case you pile an additional child under 14 years old, take the sick person to the emergency room or escort someone who has committed illegal acts, it is accepted.

Runaway when being pulled over by the police

Running away when the police ask to stop in Vietnam is an act of disobeying the traffic controller’s command. Because when the police detect your traffic violations on the road, they have the authority to pull you over by their hands, using a traffic stick, a sign, or a barrier.

There are a lot of accidents occurring on a daily basis in our country due to breaking traffic rules, so we hope that the list of the 8 most frequent mistakes when driving in Vietnam mentioned above can help you to avoid committing traffic violations and better ensure your safety whenever hitting the road. 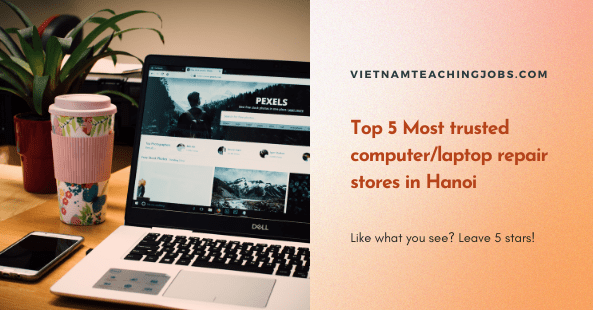 Using a computer for an extended period of time will... 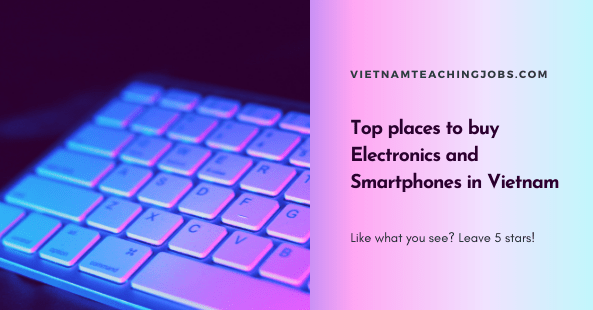 Top places to buy Electronics and Smartphones in Vietnam

You’ve owned or hired a lovely apartment and are now... 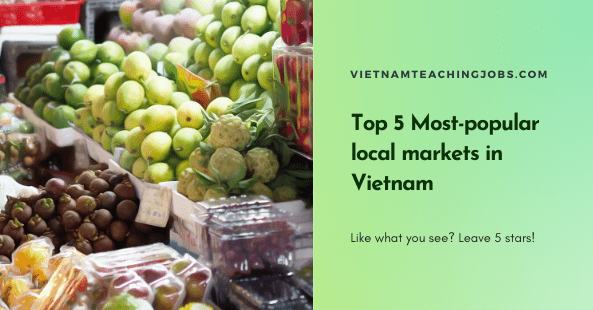 One of the best ways to explore the traditional culture...

Author Details
Gracie Nguyen
To have good luck is a skill Not knowing how to seize opportunities is also a form of incompetence.
Login
0 Comments
Inline Feedbacks
View all comments