What to do when the ATM does not release money even though the account has been deducted? This is one of the most common problems foreigners or even Vietnamese face when withdrawing money at ATM in Vietnam. The following article will tell you what to do:

Common problems when withdrawing money at ATM in Vietnam

A bank card is a tool that helps customers carry money around in a relatively safe and convenient way. However, sometimes they will also bring inconvenience to users because of problems with ATMs or cards.

Among those problems, there are 2 common problems that are:

With the above problems, the banks said, in case the ATM does not release money or does not release enough money even though the account still reports a decrease in the correct balance to withdraw, customers should first determine that their ATM is withdrawing as follows: of the card- issuing bank or other banks in the system.

How to deal with these common problems:

If the ATM is different from the system

After that, customers should call their bank switchboard to receive help from the bank, or can contact directly at the nearest transaction offices and branches for direct instructions on the refund procedure.

If the ATM is in the same system

You can directly contact your bank switchboard and follow the same steps. For the problem when even though you have deposited enough money into the ATM, your account still doesn’t report an increase in balance, or the increased balance is not as exact as the amount deposited, also follow the above process to report your situation.

The customer’s request will be received by the banks, after extracting the camera and processing, within 5-15 working days, if the above incident occurs, the bank will start the refunding process.

For cases at foreign ATMs

Note when using ATM in Vietnam 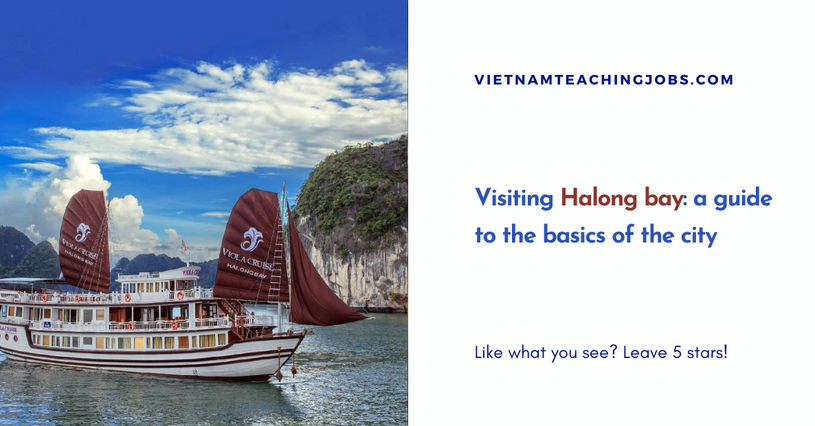 Visiting Halong: a guide to the basics of this beautiful city

Although there is lots of information online about cruises and... 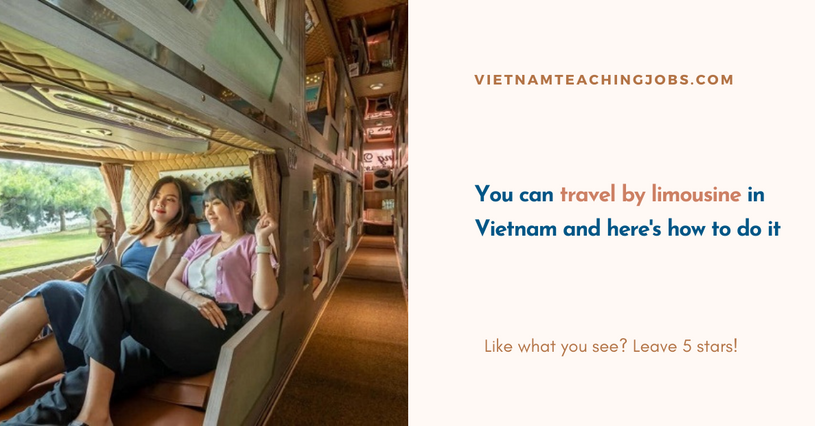 There are various forms of road transportation in Vietnam when... 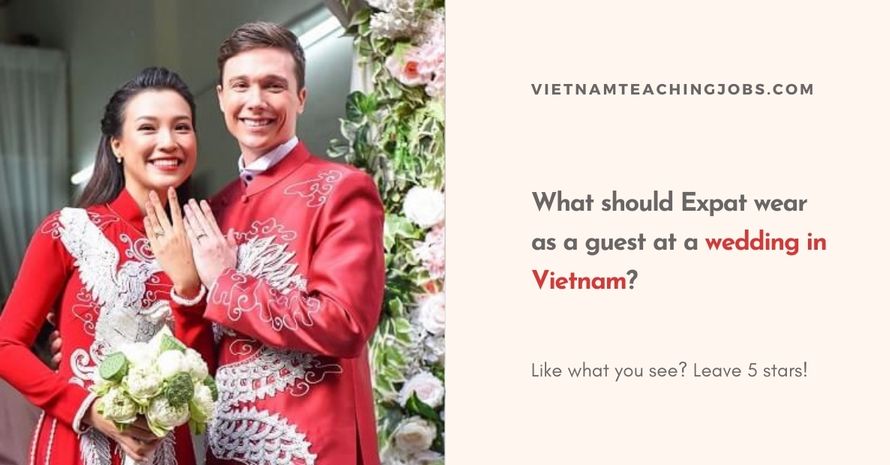 What should Expat wear as a guest at a wedding in Vietnam?

The Vietnamese are very proud of their culture and heritage....