Why do Vietnamese people want to learn English? Why English is getting more important in Vietnam? Here are the reasons why:

1. English is the most widely used language 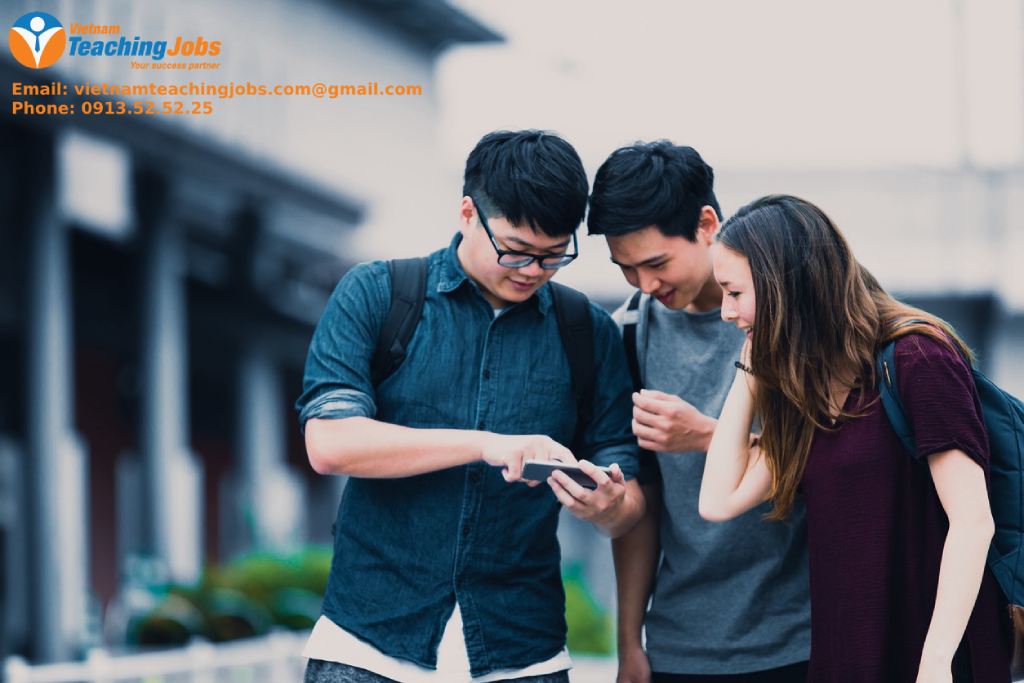 Although still second in terms of the number of users after Chinese, English is still the language which is used most widely. Outside of the UK, 60 out of 196 countries see English as their official language. Furthermore, English is so famous that most countries including Vietnam, regard it as the second language of their country.

And yet, English is also used in global diplomacy, the official language of the European Union, the United Nations, NATO, the European Free Trade Association and many other organizations and national unions.

It is estimated that about 1.5 billion people are speaking English globally, and about one billion others are in the process of learning it. This is the reason why studying English has more benefits than any other languages.

Even in a country where English is not an official language, English is still considered “lingua franca” – a common language for people of different origins.

. When traveling, you won’t need to worry about getting lost in a foreign country, confident when ordering food and being able to chat with indigenous people about their lives.

a. English helps you to be more attractive in the eyes of employers 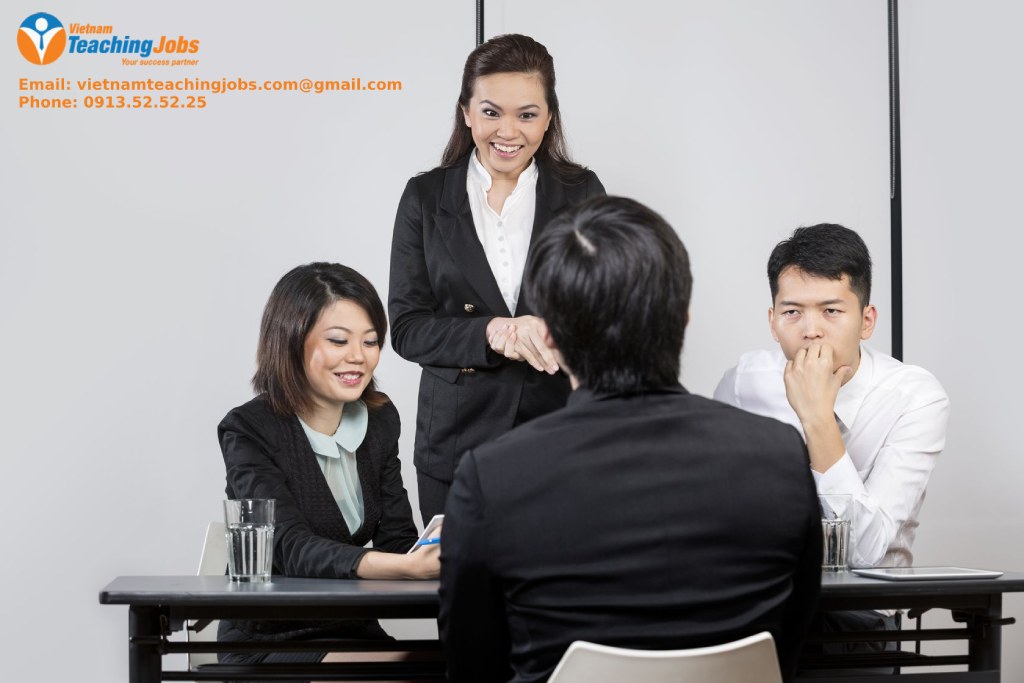 With English, you have more options to work in industries that require employees to master this language such as aviation, travel, movies, etc.  English ability will also help you communicate with many people from different lands and will benefit you one day when you need a job. Knowing a foreign language is evidence to prove the intellectual strength of a candidate. It shows employers how much time and effort you have invested in mastering a new language.

Facing a potential candidate who is good at English, employers will immediately think about what plans will use that ability. The company’s activities related to foreign and international factors will probably be reserved for those who are good at foreign languages., especially with those who are good at English. And this is one of the main reasons why English is getting more important in Vietnam

b. Thanks to English, you can access top universities 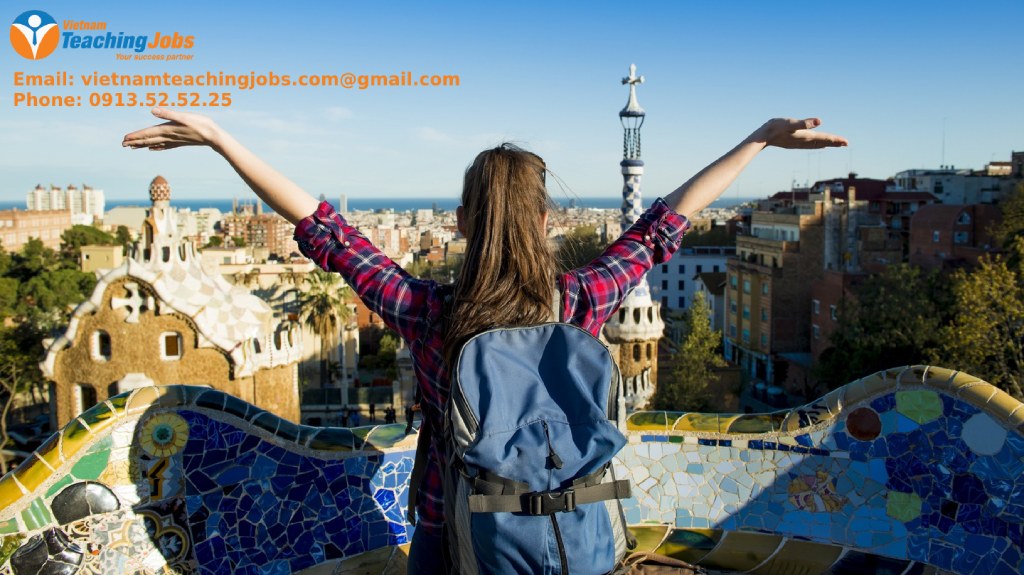 English is widely used at the university level. From the UK to the US, top universities require fluent English. Therefore, if your intention is to study abroad, English is the first thing to think about. And if you want a scholarship to attend these top universities then your English is not just a plus, it’s a must. For Vietnamese students, the need for studying abroad is increasing traumatically in the past years as more and more young people want to gain access of many opportunities in other countries, acquire new knowledge, connect friends from many countries and experience new interesting areas