THE SPACE RACE was recommended by the VTJ team because of its competitiveness and versatility. The rules of this game are also as simple as the other games’ we’ve suggested.

The main screen will have a sequence of numbers from 1-16, the players or teams take turns choosing the questions behind the numbers to answer. If the team that correctly answers the selected question, their “train” will have a chance to move forward once. 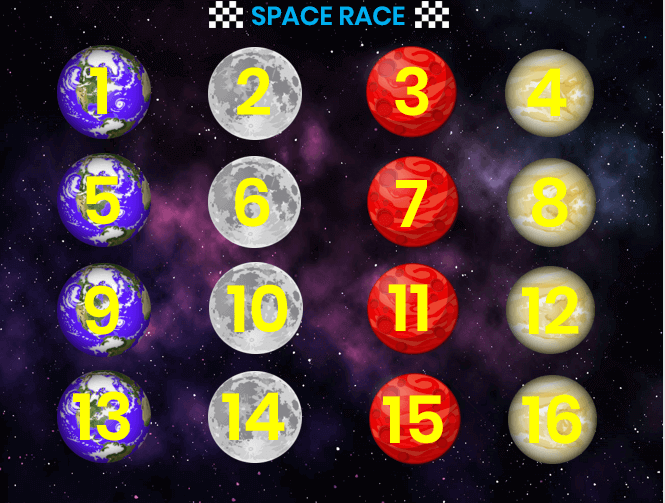 Why should you play THE SPACE RACE?

This game is suitable for all types of classes, online or offline, as well as the level and skills or knowledge you want your students to practice.

In addition, this game is especially suitable for younger students, as the astonishing special effects when the ships and flying saucers move among the space will make it impossible not to focus on the game. 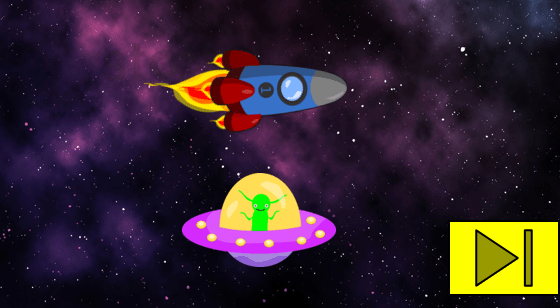 The first team to arrive at Mars is the winner. 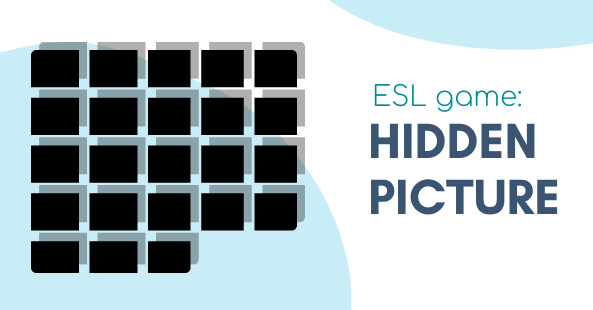 Who doesn't love a little secret and who isn’t curious... 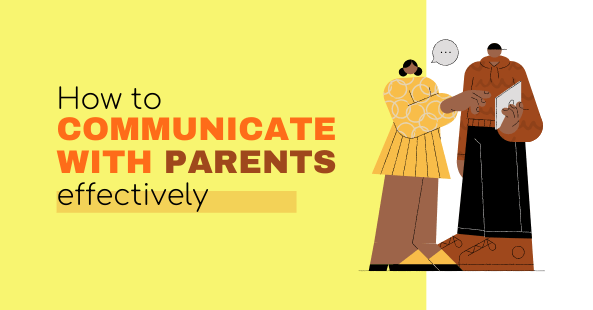 How to communicate with parents effectively

Parents – these are often an unexpected aspect of ESL... 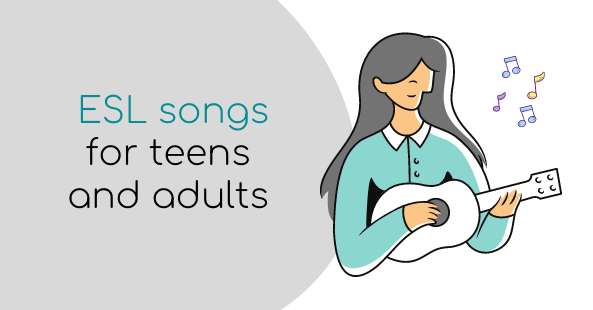 Why should I use ESL songs for teens and adults?

Songs in the classroom – often these are only associated...

Author Details
Gracie Nguyen
To have lucks is a type of talent. Not knowing how to seize the opportunities is also a form of incompetence.
Login
0 Comments
Inline Feedbacks
View all comments

We use cookies on our website to give you the most relevant experience by remembering your preferences and repeat visits. By clicking “Accept”, you consent to the use of ALL the cookies.
Cookie settingsACCEPT
Manage consent

This website uses cookies to improve your experience while you navigate through the website. Out of these, the cookies that are categorized as necessary are stored on your browser as they are essential for the working of basic functionalities of the website. We also use third-party cookies that help us analyze and understand how you use this website. These cookies will be stored in your browser only with your consent. You also have the option to opt-out of these cookies. But opting out of some of these cookies may affect your browsing experience.
Necessary Always Enabled

Advertisement cookies are used to provide visitors with relevant ads and marketing campaigns. These cookies track visitors across websites and collect information to provide customized ads.

Analytical cookies are used to understand how visitors interact with the website. These cookies help provide information on metrics the number of visitors, bounce rate, traffic source, etc.

Other uncategorized cookies are those that are being analyzed and have not been classified into a category as yet.

Performance cookies are used to understand and analyze the key performance indexes of the website which helps in delivering a better user experience for the visitors.