This type of question is usually asked by expats who were being confused about making a decision of choosing where to live in Vietnam. At first glance, both cities offer plenty of sightseeing and shopping opportunities, dining and nightlife options, as well as hotels catering to just about any budget and preference. In this article, we will take a look at these two very different destinations in Vietnam and compare their characters from the viewpoints of some of the people who know them best.

Hanoi is known as Vietnam’s capital which is teeming with well-preserved Buddhist shrines, beautiful lakes and an Old Quarter filled with ancient ruins, some of which that are over 1,000 years old. There is a list of extremely great destinations in Hanoi including Temple of Literature, Ngoc Son Temple, One Pillar Pagoda, Hoan Kiem lake, the Imperial Citadel of Thang Long, Ba Vi National Park, etc. One big difference between Hanoi and Ho Chi Minh City from November to April is the difference in temperature: in Hanoi the period from November to April experiences cooler and drier weather compared to Ho Chi Minh city.
The average temperature in Hanoi is 20°C with January being the coldest month with an average temperature of 17°C. The wet season starts in May, and by July the rain has increased to its heaviest. July and August are the wettest months of the year. Temperatures are high at this time of year with daily highs over 30°C and night time temperatures never dropping much below 25°C. The cost of living for an expat in Hanoi City is around USD700/month (~16.248.800 VND). Because Hanoi is one of the most ancient city of Vietnam so the food here is super diversified and cheap. Hanoi people are famous for elegance and grave, this is reflected in every dish in their meal. When you have a chance to visit Hanoi, you should try Pho (Noodle Soup), Bun Cha Ca (Grilled & Fried Fish with Rice Noodles), Bun Cha (Grilled Pork & Noodles), Xoi (Sticky Rice), Bun-Mien Ngan (Rice Noodles with Muscovy Duck), Banh Mi (Baguette Sandwich), Pho Cuon (Rice Noodle Rolls), Pho Chien Phong (Fried Pho Noodles), etc.
The cost of living for an expat in Ho Chi Minh City is about USD 750/month (~17.3625.000 VND). The food in Ho Chi Minh City is extremely affordable, diversified and delicious. Although mixed by the diverse culture, it still has its own specialty in culinary culture affected by aquatic culture. Because Ho Chi Minh City is the city of migrants so you can easily find all of the food from 3 regions in Vietnam here: Bun Cha, Bun Bo Hue, Pho, Com Tam (broken rice), Banh Xeo (sizzling cake),etc If you want to go shopping in Hanoi, you can not miss the local markets around Old Quarter. The best local markets in Hanoi are always bustling with hundreds of stalls selling fresh produce, quality textiles, and household supplies as early as 06:00 (am) such as Dong Xuan market, Hang Be market, Quang Ba flower market, Hom market, Hanoi Weekend Night market, etc. If you love to explore the local food culture of Hanoi, then check out the delicious street foods being sold at the night market. The best thing about exploring the market with your local guide is that you’ll learn more about the dishes and the ingredients used in preparing them. Ho Chi Minh city is renowned for its exspensive and modern shopping malls, such as Vincom Center, Takashimaya Vietnam and Parkson Plaza Department Store.There are places to shop for your everyday needs, rather than just luxury items. The mall includes a vast supermarket with many local and imported goods. Whether you want rice paper, olive oil, German biscuits, dresses, shampoo or fresh fruits, here you can get it. Although modern shopping malls is becoming more popular in the fast-paced lifestyle of Ho Chi Minh city, traditional markets have been long-lasting and keeping several cultural aspects of the Vietnamese for hundred years and there are the symbols of the city. Ben Thanh market, Cho Lon (Binh Tay) market, An Dong market, Ba Chieu market, Tan Dinh market,etc are the top markets in Ho Chi Minh city that you should not miss when you come to Vietnam. 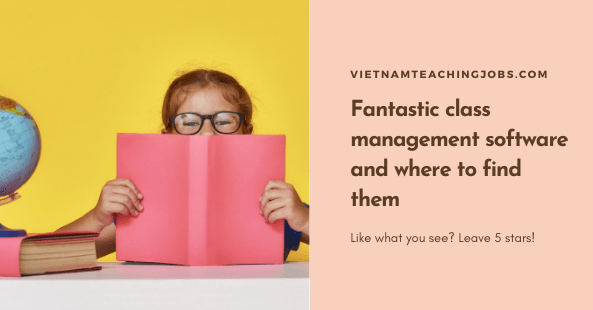 Fantastic class management software and where to find them

Are you running your own center or classroom? How do... 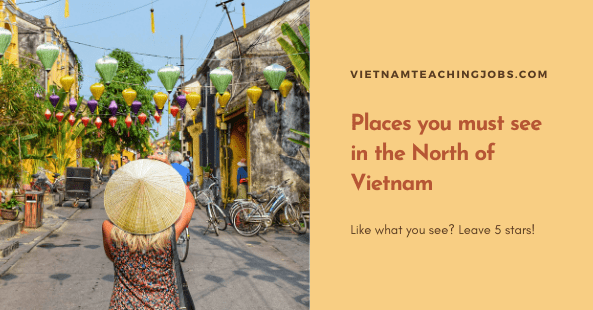 Places you must see in the North of Vietnam

The North is the origin of the thousand-year-old culture of... 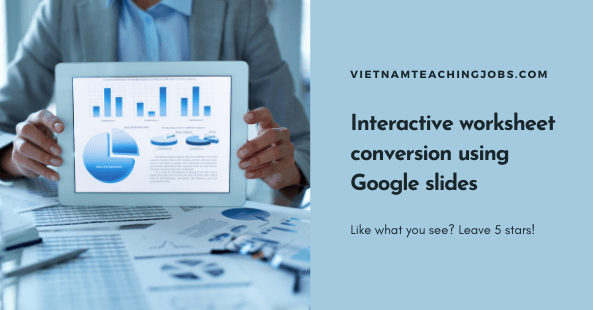 In these days of online learning, it is harder and...