How do you get fuel in Vietnam? You may be used to purchasing fuel ( usually for your car ) in your home country so you may think that of course, you know what to do. However the first time you get to a fuel station you may be surprised at the Vietnamese rules and regulations. So this guide is to help work out the ins and outs and realise that things are different!

Where to get fuel in Vietnam

In the West, fuel stations are almost always very large affairs – consisting of a very large forecourt where you can drive up, a neat row ( or two ) of petrol dispensers and then a payment building. 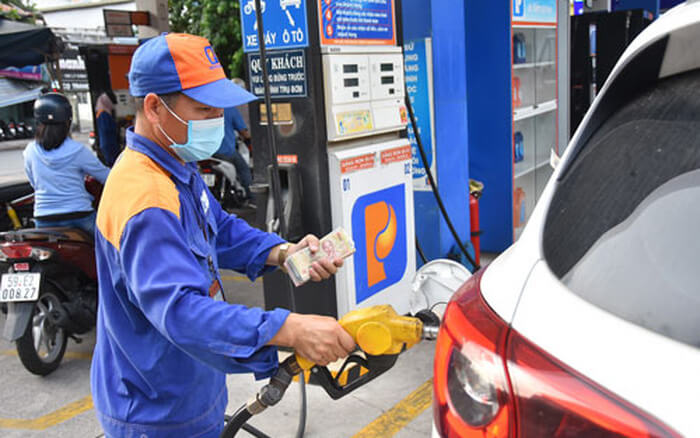 When getting fuel in Vietnam, there are often signs before the fuel station to indicate that a petrol station is coming up. However, you do need to know what sign to be looking out for. Although there are a few petrol companies operating in Vietnam, the most popular by far is Petrolimex – which has over 14,000 petrol stations in Vietnam – with their logo being an orange letter “ p “ on a blue background.

The different types of fuel in Vietnam 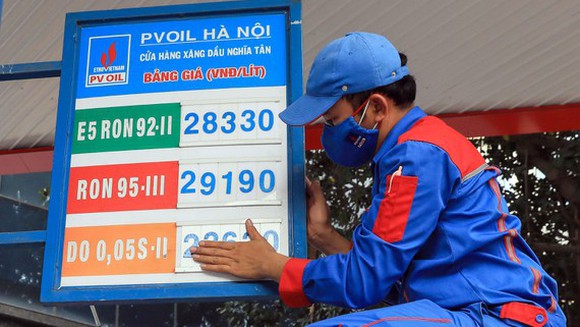 When you do manage to find the petrol station then the next question is how to know what to buy? The different types of fuel are displayed either on top of the fuel pump or on a large sign above. For motorbikes there are three types of fuel :

How to purchase fuel

In the West the purchase of fuel is a very organised procedure. People often wait patiently in a line, then driving up, filling up themselves and then going to a separate shop ( which often has snacks etc ) to pay.

The way people get fuel in Vietnam is totally different! The idea of queuing in Vietnam is not very strong and thus there is a lot of pushing in. If you simply wait patiently and do not push forwards those 5 cm when the person in front moves, then someone else will go in front!

Things to remember when getting fuel in Vietnam 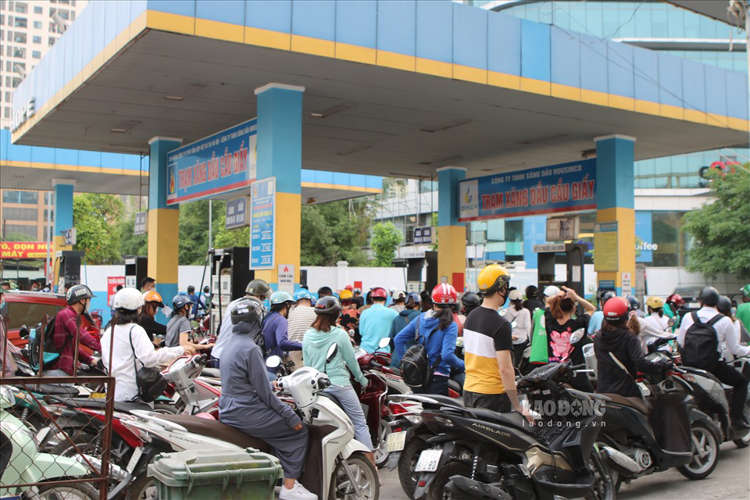 It is important to note that the petrol attendant will put the fuel in for you – you don’t do it yourself! – instead, all you need to do is open the petrol cap and the rest will be done for you,

How much is the fuel in Vietnam?

When you are served ( after you have opened the petrol cap for the tank ) the petrol attendant will expect you to tell them how much fuel you need. There are two main choices – either to have your tank filled or to buy a certain amount.

In the towns and cities

It is ESSENTIAL to make sure that the dial on the fuel pump is on zero before you start. It is very common practice to trick people ( especially foreigners ) and not put the pump back to reset it to zero so that you start on e.g. 50,000 VND. If you see that this has happened, stop the petrol attendant immediately and make a huge fuss. Once they know that they have been found out then they will go back and replace the pump and it will go back to zero.

The reason for this is due to the fact that petrol stations only work with cash- there are no other types of payment. When the petrol attendant has finished they simply pay the amount to them. So be careful, as, with the resetting to zero scam, the petrol attendant often tries to give you the wrong change. As a result, it is better to have the exact money so no change is needed when getting fuel in Vietnam. 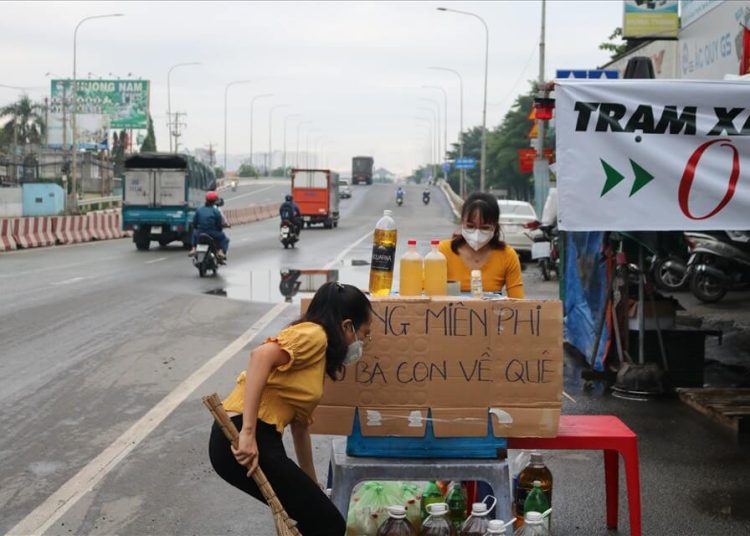 Although there are lots of fuel stations in towns and cities – as well as on major roads, in rural areas petrol stations are few and far between. As a result, you can buy fuel at the side of the road in bottles. This is clearly marked and although it costs more than the petrol station when you are in the middle of nowhere and your fuel is getting dangerously low you simply have no choice!

Overall, getting petrol for your motorbike in Vietnam is a totally different system, unlike the way you get fuel in the West. It is easy to get mad at the chaotic and crowded way people do things when getting fuel in Vietnam. However, approach it with a positive attitude – a sense of experience and fun – and you will soon be able to push your way in along with everyone else. Also, be able to jump off your bike and open the fuel cap in 3 seconds flat – and find it normal to assist with a little shaking of the bike! 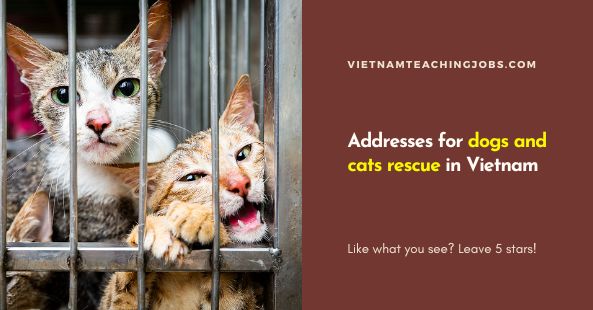 Addresses for dogs and cats rescue in Vietnam you should know

Here are some addresses for dogs and cats rescue in... 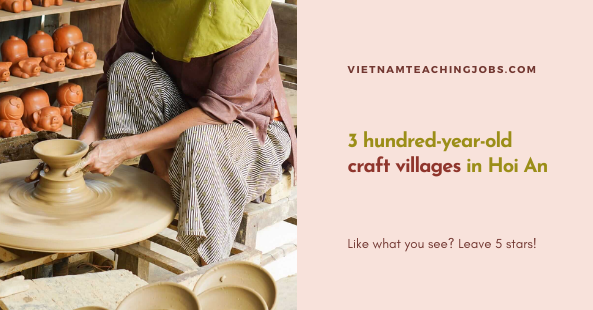 The hundred-year-old craft villages in Hoi An are home to... 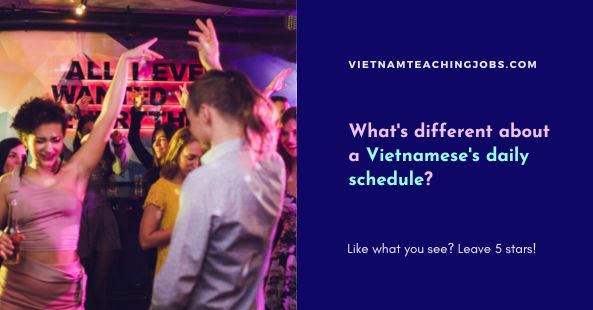 Although Vietnamese use the Western clock ( unlike countries such...